My name is Richard Persson. I'm 47 years old and I'm from Sweden.

I am a Candidate Master (CM). I qualified for my title by achieving an Elo rating of 2200.

My favorite chess vacation destination is in Serbia. They have a nice chess festival in a small town called Paracin, and if I have a few days extra I try to visit the capital, Belgrade, which is a great city to explore.

“You may learn much more from a game you lose than from a game you win. You will have to lose hundreds of games before becoming a good player.” – José Raúl Capablanca
I try to play at least 1 or 2 big open chess tournaments every year. My future chess goal is to become a Fide Master, which will take a lot of work.

I also have a few easier goals, though! One is to play the Reykjavik Open because of the beautiful playing venue. Another tournament I'm interested in is the Gibraltar International Chess Festival, and perhaps The European Blitz Championship. 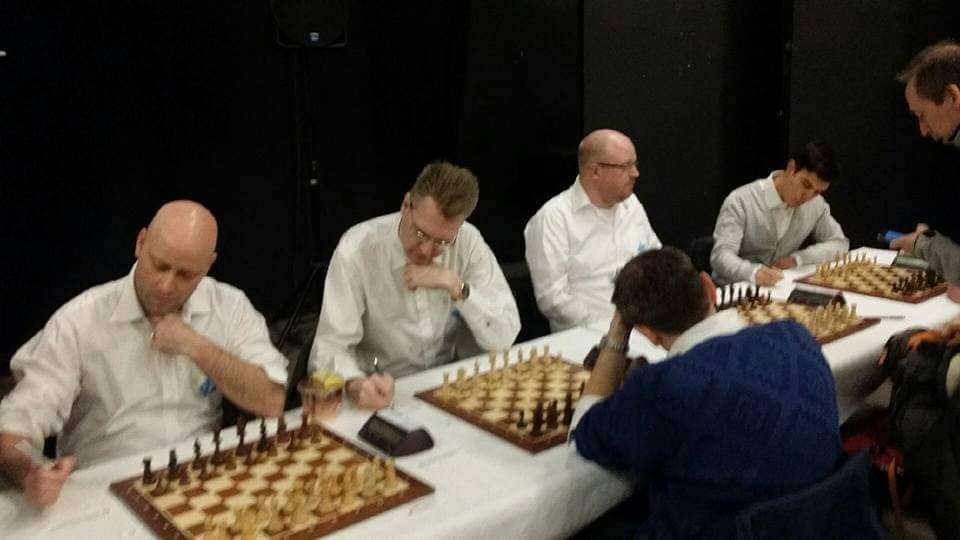 After high school, I sent an application to a gymnasium that was unique in Sweden because it also had a chess academy. I studied there for 3 years under the guidance of International M Nils-Gustaf Renman. He was a Swedish champion in 1978 and also 1980.

This gave me a solid foundation and changed the way I thought about the board. In my final year, I qualified for our school's representative team. We won the national school championship and also the Nordic finals in Iceland. 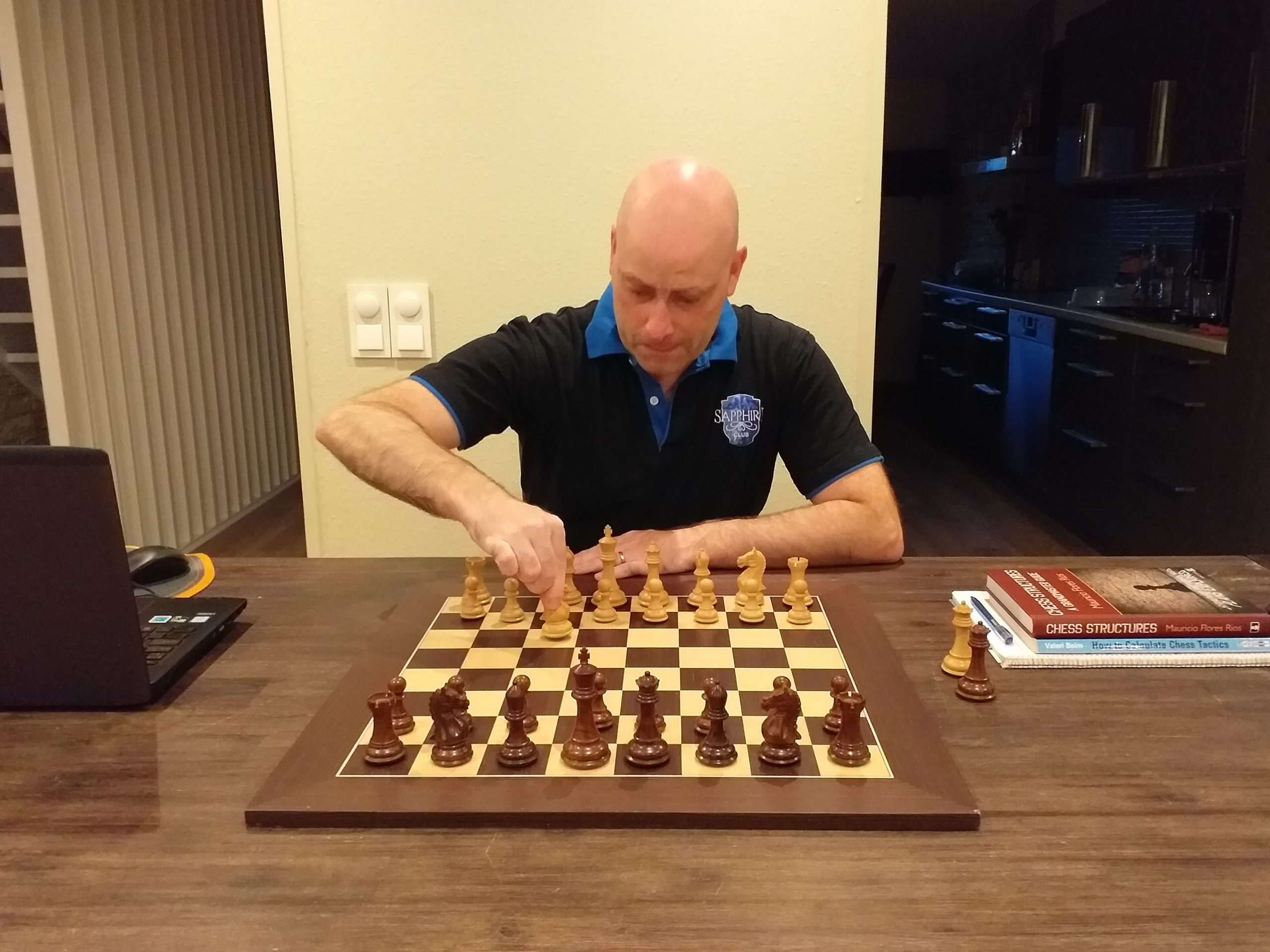 When I started coaching online my first student had a clear goal (qualifying to his national olympic chess team) and we defined together what areas to focus on. I put in lots of time into preparing and building a portfolio of useful cases to study both in calculation, tactics, and how to play in different structures. I try to vary lessons so we work on different things all the time. Since then, I have worked with many different players usually ranging from 1000 to 1900 rating.

At my local chess club, Malmö AS, I also helped out with kids during school breaks when we had an open house. We taught the basics and organized small tournaments.

I also occasionally gave some lectures with a demo board for our local Thursday study group. Finding a theme and showing different examples such as prophylactic moves, domination of pieces, or showing games from our team matches leading up to our victory in the club team championship 2015/16

The group was from beginner to approximately Elo 1800. 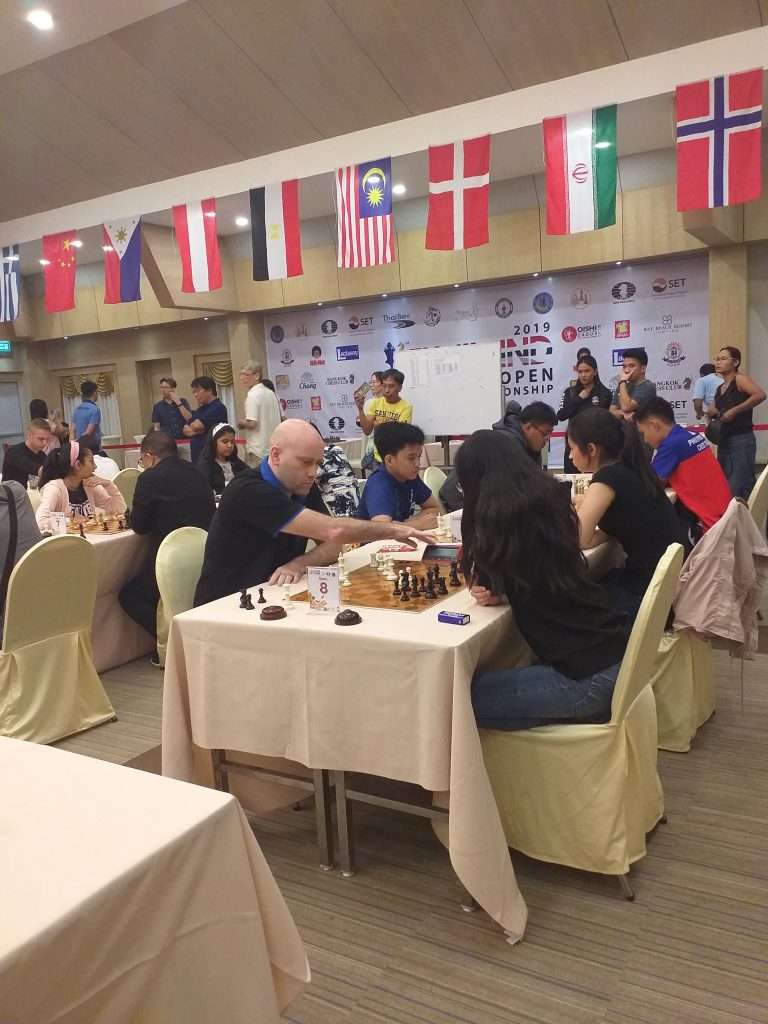 Best win in blitz on that other chess site :) against GM Daniel Sadzikowski.

My highest rating on that other site was 2327.

My highest rated opponent that I won against in an online blitz game was probably Varushan Akobian in 2015 on Icc. I think he was top 5 in the US and around 2660 Elo then; however I won material early on because of a hidden tactic :) So that one I got a bit lucky. 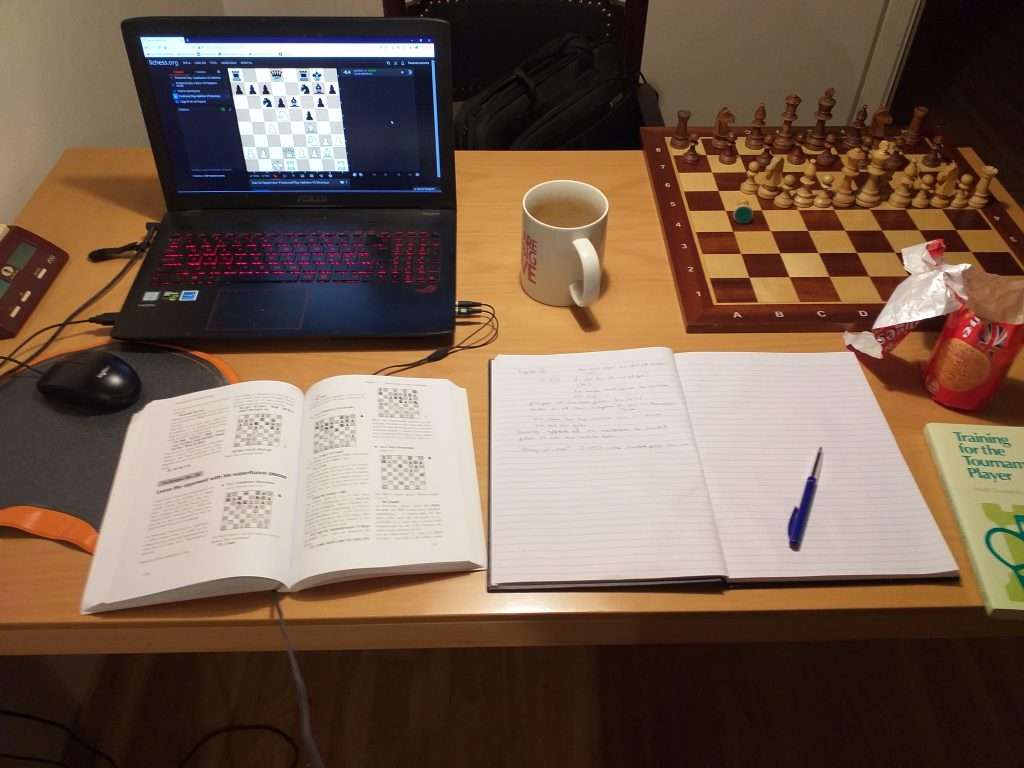 Learn how to command the board and bring your game up to where you know it can be!
CONTACT ME
About Me
My Background
My Teaching Experience
Playing Experience
My Skills